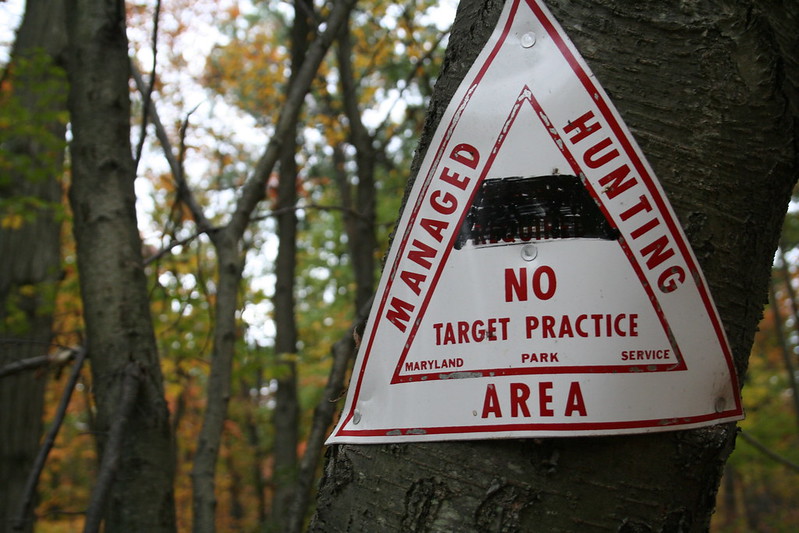 One of the quirks about drug hunting is that finding new medicines doesn’t always mean uncovering something completely new. Sometimes it’s about revisiting previously hunted grounds and spotting something that was missed. Rectify Pharmaceuticals is expanding on science that led to a successful franchise of lung drugs and taking that approach to more organs, with the liver as the first target. The young biotech company doesn’t even have its own offices yet, but it does have $100 million to accelerate its research.
The Series A round of funding announced Thursday was co-led by Atlas Venture, Omega Funds, Forbion, and Longwood Fund.
Rectify, which currently operates from the incubator of Cambridge, Massachusetts-based Atlas, aims to treat disease by targeting transport proteins, proteins responsible for moving substances in and out of cells. The company is focusing specifically on ABC transporters, a family of 48 membrane-bound proteins. Rajesh Devraj, president and CEO of Rectify and a venture partner at Atlas, said that mutations in nearly half of the proteins in this class lead to diseases in the liver, lungs, gastrointestinal tract, eyes, and central nervous system.
“We want to be the first company that is an expert and has deep knowledge of drugging the entire class of ABC transporters,” Devraj said.
Diseases caused by mutated transport proteins can manifest as a trafficking defect, Devraj explained. If the protein is mutated or slightly off so that it has a different shape, the cellular machinery that disposes of damaged proteins gets rid of these mutated or misshapen proteins. In other cases, when the protein is trafficked to the cell membrane, it does not function. In either case, a Rectify drug would correct the defect, restoring the function of the ABC protein. The company’s research identifies the small molecules that can target these proteins. It calls these molecules “positive functional modulators,” or PFMs.
We already have drugs that address mutated ABC transporter proteins, and blockbuster medicines at that. Cystic fibrosis (CF) is caused by a genetic mutation that leads to a faulty version of CFTR, a protein that’s important for transporting ions in and out of cells. Faulty CFTR leads to the buildup of mucus in the lungs that is a hallmark of the disease. Vertex Pharmaceuticals developed drugs that improve the function of this key protein. Kalydeco was the first of Vertex’s CF drugs developed to address mutations that cause the disease.
Rectify founder and Chief Scientific Officer Jonathan Moore knows the Vertex drugs well. He was a founding scientist at the Boston company, where he was heavily involved in the development of its CF drugs. Moore left Vertex in 2018, then did some research on ABC transporters during his two years as a visiting professor at the Massachusetts Institute of Technology. Rectify was founded at Atlas about a year ago, where it has been incubating. Devraj said that Rectify’s intellectual property is completely independent of Vertex and MIT.
Whereas Vertex focused on CFTR, Atlas has broadened the view of ABC transporters, Devraj said. There is a very large class of protein targets that are druggable, but no one has yet drugged. Hitting those targets with Rectify small molecules offers the potential to address unmet diseases. The startup’s first targets are ABC transporters that cause liver diseases with few, if any, available treatments.
While Rectify’s research has produced a lead program for a liver disorder, Devraj declined to reveal it. He did say that the startup aims to treat rare diseases whose underlying genetic cause is understood. The list of rare liver diseases caused by transport protein problems includes progressive familial intrahepatic cholestasis, a disease characterized by the inability to properly drain bile, and Wilson disease, which leads to the buildup of copper in the liver and other organs.
Other biotech companies are pursuing drugs that treat both PFIC and Wilson. In July, Boston-based Albireo Pharma won the first FDA approval for a drug that treats pruritus, or severe itching, associated with PFIC caused by one particular genetic mutation. Mirum Pharmaceuticals, a Foster City, California-based biotech that was awarded FDA approval last month for a drug that treats pruritus caused by the rare liver disorder Alagille syndrome, is also developing that drug for PFIC, but for a different mutation than the one addressed by Albireo. In Wilson disease, AstraZeneca’s new rare disease subsidiary Alexion, reported positive Phase 3 data in August for its drug candidate. Alexion said it planned to submit data for regulatory review in coming months.
Devraj said the $100 million in financing will enable Rectify to continue developing its technology, work on its drug candidates, and advance the lead programs into human proof of concept. He declined to offer a timeline for when Rectify expects to be ready to file an investigational new drug application. But Devraj added that the cash will also allow the company to work on other programs that address diseases beyond the liver.
“At this point in time, the $100 million in funding is to get the flagship [liver disease] program moving, and build the other pipeline programs behind it,” Devraj said. “It is a lot of funding that allows us to do a lot, and really focus and execute.”
Photo by Flickr user rachaelvoorhees via a Creative Commons license
Promoted

This webinar will explore how a connected care solution can assist you in creating direct relationships with patients and providing them with a personalized experience that directly impacts their perceived reported outcome of the treatment.
MedCity News and BioT
Atlas Venture, biopharma nl, Cambridge, liver disease, Massachusetts, Rajesh Devraj, Rectify Pharmaceuticals, Startups
Promoted

Learn how healthcare organizations are working with Microsoft to enhance patient engagement, accelerate healthcare innovation, support collaboration, improve clinical and operational insights and transform healthcare in the cloud.
https://medcitynews.com/?p=556271&preview=true
GOT NEWS? SEND US A TIP
Promoted

Coverys
Get the latest industry news first when you subscribe to our daily newsletter.
Promoted