COVID Can Remain Active In Some People For Over 7 Months: Study – The News Motion

The News Motion – Latest World Wide News around the globe 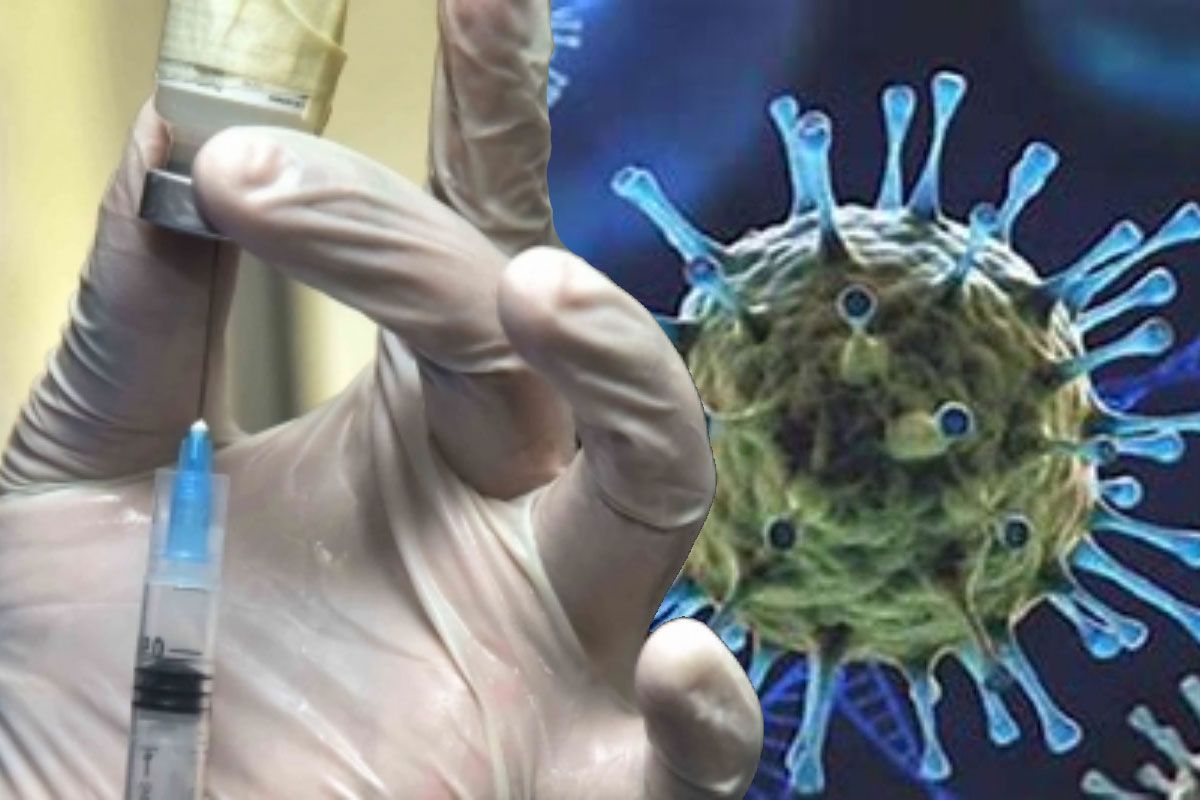 Sao Paulo: A team of international researchers has found that the novel coronavirus can continue to be present in some human bodies upto 232 days. Researchers from France’s Pasteur Institute, the University of Sao Paulo (USP) and Oswaldo Cruz Foundation (Fiocruz) in Brazil conducted a study involving 38 Brazilian patients.Also Read – Odisha: Shree Jagannath temple in Puri to reopen from February 1
The patients were followed until they tested negative twice or three times consecutively by RT-PCR. Also Read – Plan To Retain Schedule As It Is With The Six Venues: Women’s World Cup CEO
Of the 38 cases tracked, two men and a woman were atypical in the sense that the virus was continuously detected in their organism for more than 70 days, revealed the findings published in the journal Frontiers in Medicine. Also Read – India Skipper Yash Dhull And Four Others Recover From COVID Ahead of U-19 WC QF But Nishant Sindhu Tests Positive
“Based on this result, we can say that about 8 per cent of people infected by SARS-CoV-2 may be able to transmit the virus for more than two months, without necessarily manifesting any symptoms during the final stage of the infection,” said Marielton dos Passos Cunha, first author of the article.

In particular, in a 38-year-old man who manifested mild symptoms of Covid-19 for 20 days, the novel coronavirus continued to be detected in his organism and to undergo mutations for 232 days, the researchers said.
“If he had not been given continuous medical care, maintained social distancing and worn a mask, he could have spread the virus throughout these seven months,” they added.
“We wanted to know if a period of 14 days was really long enough for the virus to stop being detectable. We concluded that it wasn’t. It can take a month for a patient to test negative, and in some cases included in our study the patients remained positive for 71 to 232 days,” said Paola Minoprio, principal investigator for the study.
This is not the first evidence that the virus can remain active for longer than expected even in patients with mild symptoms.
In early 2021, researchers at the University of Sao Paulo’s Institute of Tropical Medicine (IMT-USP) in Brazil analysed 29 samples of nasopharyngeal secretion from patients who tested positive for Covid-19.

In 25 per cent of the cases, the viruses present in the samples were capable of infecting the cells and replicating in vitro.
In a paper published in June 2021, researchers at the same university’s Medical School (FM-USP) described a case of infection that lasted at least 218 days.
The patient was about 40 years old and had undergone aggressive treatment for cancer before contracting Covid-19.
Another article published in the New England Journal of Medicine in early December 2020 reported the case of an immunocompromised 45-year-old man with an autoimmune blood disorder in whom the virus continued to replicate for 143 days. And an article published in Cell in late December outlined a case study of a female leukemia patient in whom the virus continued to replicate for at least 70 days, although she had no symptoms of Covid-19.

“If 14 days after testing positive, a person isn’t tested again, they may still be shedding active viruses and be able to infect others, contributing to community transmission,” Minoprio said.
“It’s crucial to keep track of infected people so we can find out more about mutations, novel variants, and the transmissibility of SARS-CoV-2.”