20 January, 2022 By Grace Howarth
Scotland’s former chief nursing officer (CNO) has been appointed to the role of vice-chair of a taskforce that is trying to curb the rising number of drug-related deaths in the country.
Professor Fiona McQueen was the CNO for Scotland between 2015 and 2021.
“This work is critical in changing people’s lives when they are at their most vulnerable and I am privileged to have been invited to be part of it”
Fiona McQueen
Prior to becoming CNO she was the executive nurse director at NHS Lanarkshire and then the director of nursing at NHS Ayrshire and Arran.
She attended her first taskforce meeting this week alongside drugs policy minister, Angela Constance, who appointed Professor McQueen.
The Drugs Deaths Taskforce was set up in July 2019 by the minister for public health and sport, Joe FitzPatrick, in a bid to address the increased numbers of drug-related deaths in Scotland.
According to the government website, the taskforce’s primary focus is to “co-ordinate and drive action to improve the health outcomes for people who use drugs, reducing the risk of harm and death”.
Two areas the taskforce has developed are the medication assisted treatment (MAT) standards and the naloxone distribution network.
MAT is the use of medication, such as opioids, together with psychological and social support in the treatment and care of people who use drugs.
Meanwhile, naloxone is an opioid antagonist, which can reverse the effects of an opioid overdose “quickly and safely”, according to the taskforce website.
Related articles
The current chair of the taskforce is David Strang, who was appointed last week.
The national records of Scotland listed 1,339 drug-related deaths in 2020, which was a 5% increase on 2019. The figure was also the largest number of drug-related deaths since recording began in the 1990s.
The 2020 figure is four-and-a-half times greater than the figure recorded in 2000.
Scotland’s drug-related death rates as of 2020 are three-and-a-half times higher than those of the UK as a whole and higher than any other European country.
The records also found that the average age of people dying of drug-related causes had increased over the last 20 years; the average age of grew from 32 to 43.
They also showed that people from the most deprived areas of Scotland were 18 times more likely to die from a drug-related death than those from the least deprived.
The taskforce currently has 15 volunteers, including the two new appointments.
On her appointment to the drugs death taskforce Professor McQueen praised the taskforce’s work so far and was looking forward to building on it.
She said: “This work is critical in changing people’s lives when they are at their most vulnerable and I am privileged to have been invited to be part of it.”
Drugs policy minister Ms Constance welcomed both Mr Strand and Professor McQueen to their new roles.
She mentioned Professor McQueen’s role as CNO during the pandemic and said her experience would help “shape” the taskforce’s response to drug-related deaths, which she described as another “public health emergency”.
On the taskforce, Ms Constance added: “Their evidence-based approach has already led to the development of the medication assisted treatment (MAT) standards and helped deliver significant expansions to Scotland’s naloxone distribution network and non-fatal overdose pathways and we await their final reports outlining a roadmap for tackling drug-related deaths in Scotland.”
or a new account to join the discussion. 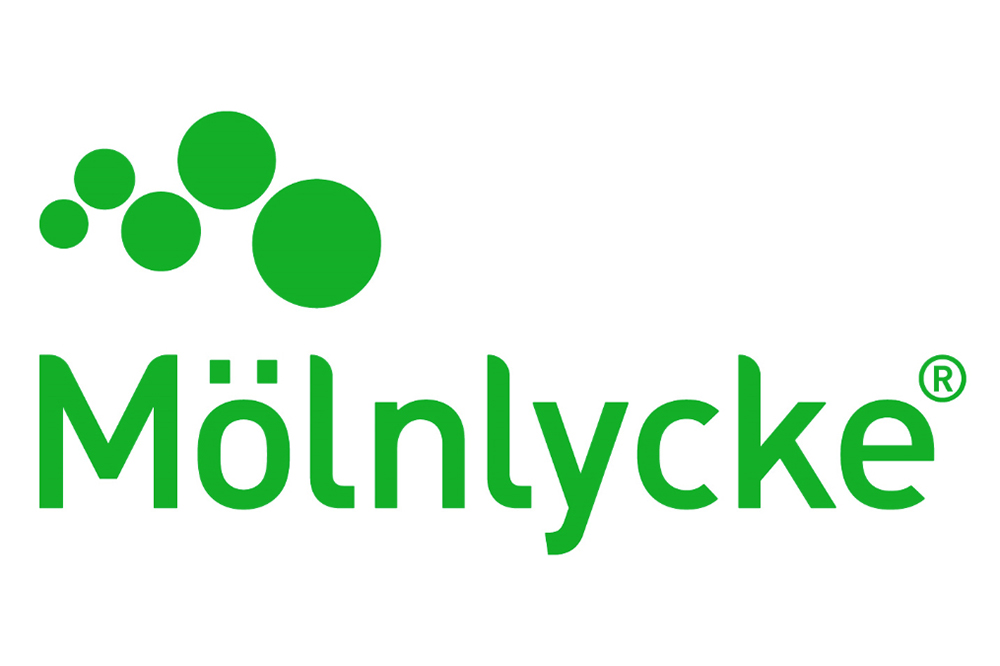