Select Page
Posted by Corinne Smith | Dec 7, 2021 | Featured Stories, News | 5
The US Federal Court building in Juneau (Photo by Gillfoto via Wikipedia)
A Haines man faces federal prison time after being arrested on drug charges on Prince of Wales island. As KHNS’ Corinne Smith reports, federal prosecutors allege the 62-year-old man was helping to distribute methamphetamine.
62-year-old Frederick Folletti was arrested in the island community of Craig by Alaska State Troopers without incident on December 3. That’s based on federal charges in a 2-page indictment unsealed on November 19.
FBI spokesperson Chloe Martin in Anchorage says Folletti was picked up on a no bail federal warrant for one count of drug conspiracy, following an FBI investigation.
The federal indictment alleges that sometime between roughly October 24, 2020 through early November 7, 2020 of last year, 2020, Folletti conspired with others – named and unnamed – to distribute and to possess with the intent to distribute 50 grams or more of methamphetamine.
The Haines man has been indicted by a federal grand jury on one count of drug conspiracy. The federal charge is a broad term, and requires proof from the prosecution that there was an agreement between two or more parties to break a federal drug law, and the parties knowingly agreed.
None of the other alleged co-conspirators were named in federal court documents.
If convicted, Folletti could face a minimum of 10 years in federal prison, and maximum of a life sentence.
As of Tuesday, Folletti is temporarily being held at the Ketchikan Correctional Center, and will soon be transferred to the Lemon Creek Correctional Facility in Juneau, according to FBI spokesperson Chloe Martin. He is being represented by federal public defender Jane Imholte and due to appear in court at 3:30pm Thursday December 9 before Judge Matthew McCrary Scoble to enter a plea.
Share:
April 6, 2021
August 24, 2021
August 27, 2020
July 1, 2021
Praise God! Justice finally served. But there’s is more to Folletti’s story. More than drugs. There is more than one sexual/drug deviant in Haines. There are individuals who are higher on the social food chain, so to speak. A lot higher, who are the “elite” drug users. And a few more things.
Names…..
it’s a shame.with all the intelligence of the good people there.some are still useing.and shameing themselves and others.Haines use to be a good place. full of wonderful characters. alot of fun and laughter. needs to return to that spot.
Haines always has had an underbelly of degenerate individuals. So many people come to this community with ‘pie-in-sky’ mental states, thinking there is something ‘special’ about Haines because of its beauty. All fine and good, but the underbelly is still there from the times of yesteryear. There was an actual local group in charge of what went down in the town from the ‘elites’. Now, the names have changed, but the program lives on. What to do about it? Start by stopping. Stop rallying around the progressives with social agendas. Stop by supporting candidates who just ‘pop in’ and somehow want to save the day through book writing and Gofundme accounts for financial support while most folks in Haines work for a living. ‘Nuff said.
Love to give names. But asking as “Anonymous” isn’t going to work. Put your name out there. Stop being weak sauce. I don’t respond to “Anonymous”, or socialists, or progressives, or communists, or …, you probably get the point by now. Research the Hegelian Dialect. Circular Reasoning. Thesis, Antithesis, and Synthesis. Oh, and do your own research. Besides, who are you? Are you “one of them?” You know, the elite drug pusher, users? Oh yea. Oy vey!
Your email address will not be published. 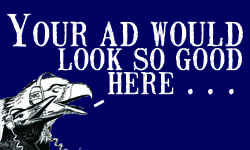 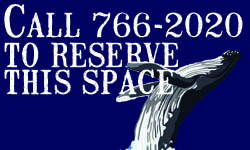 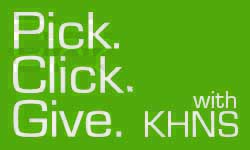 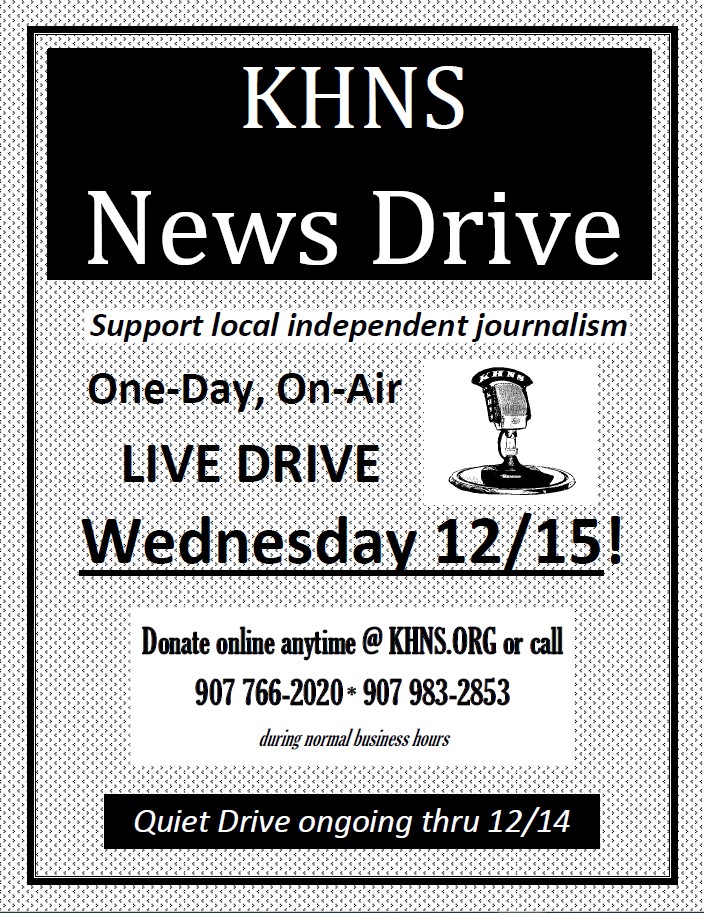