Investors are lauding Miami for its recent growth as a tech hub, with some even saying it could surpass San Francisco.
Writing on Twitter this week, Soma Capita founder Aneel Ranadive proclaimed that Miami is the next Silicon Valley.
Ranadive, who was born in the San Francisco area, said that young talent loves being in Miami. Buzz and excitement for the city was continuing to build, he added.
According to Ranadive’s Instagram, he has been in Miami for over a year now. He is a part owner of the Sacramento Kings.
Anthony Pompliano, a tech investor with 1.4 million followers on Twitter, took it a step further.
“Miami will eventually be bigger than San Francisco’s tech scene,” Pompliano wrote.
Miami is “growing exponentially,” while San Francisco is collapsing, Pompliano said. 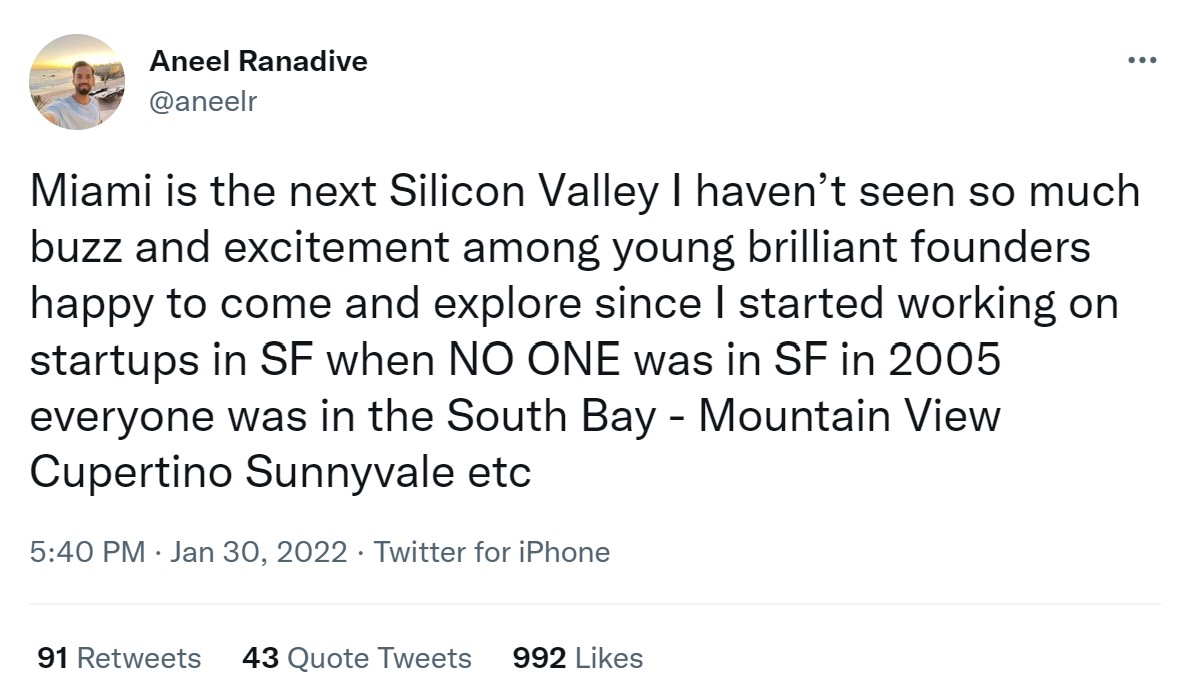 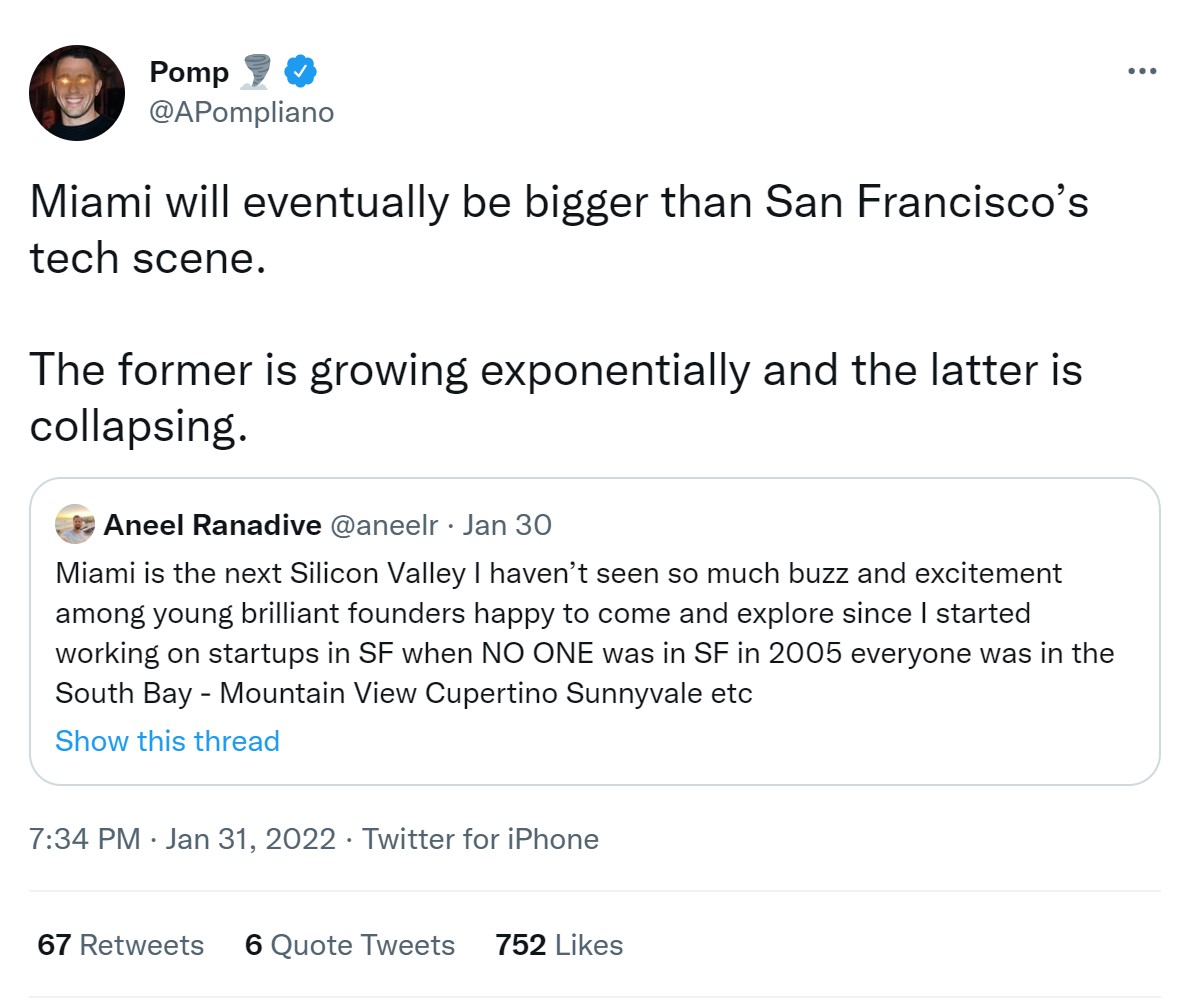 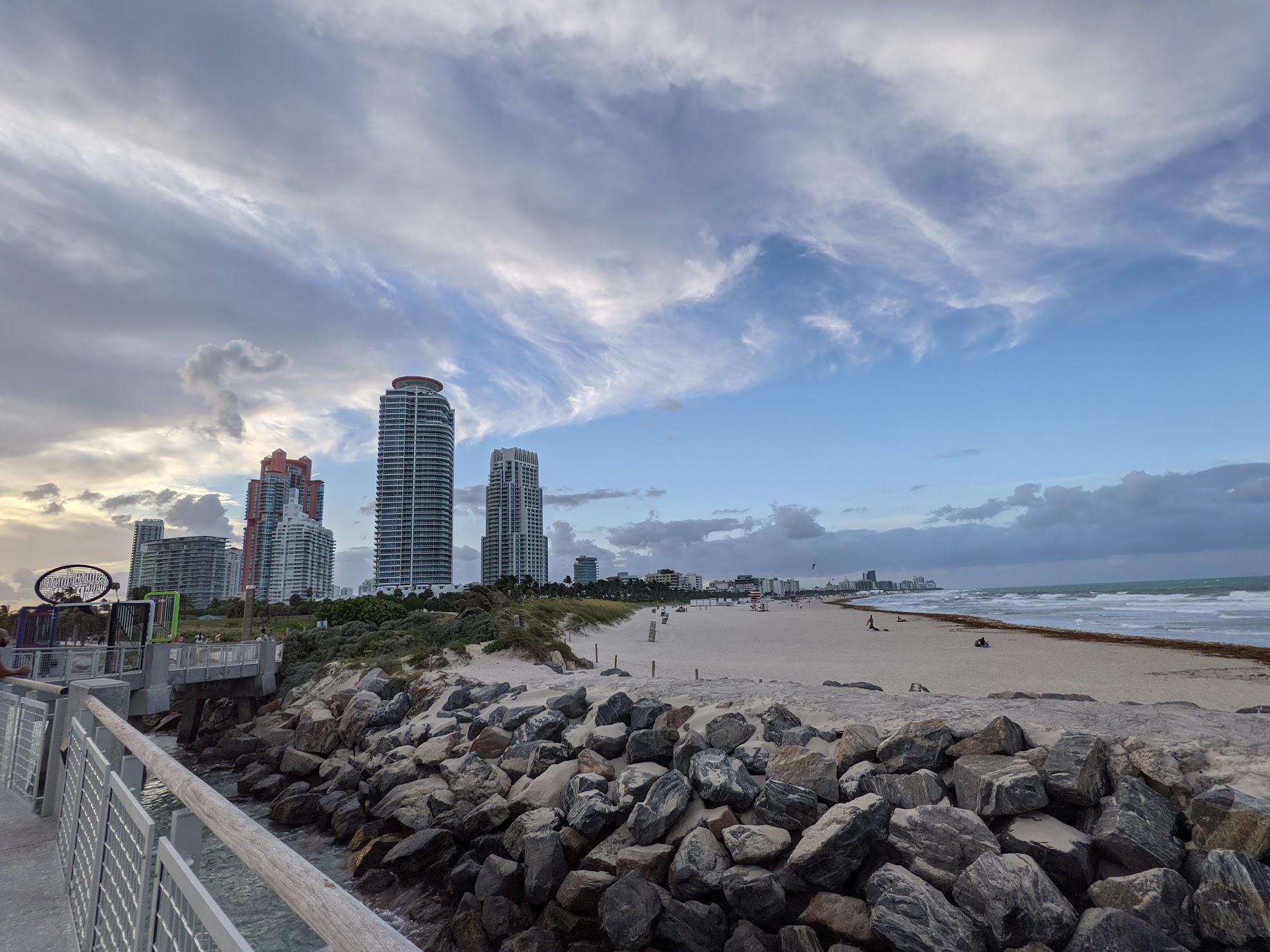